Synopsis: Every man's heart is about to hide a person who has never been forgotten. Geng Geng had been an ordinary girl before her entry to the best high school in the province by chance. She doesn't like her life there until she meets the brilliant Yu Huai, her seatmate - their names make up the word "Geng geng yu huai", meaning "Unforgettable memories". They don't like each other at the beginning, but soon they start to understand and like each other. To be as excellent as Yu Huai, Geng Geng studies hard, and finally enters the same university as Yu Huai, only to find Yu Huai's absence - he disappears and never shows up in front of her again. After seven years, they meet again and the unforgettable memories still prey on their minds.

Synopsis: Chasing the Dragon II: Wild Wild Bunch is based on a real-life spate of kidnappings that terrorized Hong Kong’s elite in the 1990s. Serial billionaire kidnapper Logan has been savaging Hong Kong. Now, his gang is aiming the dart beyond Hong Kong, at an affluent Macau regal. Tony Leung Ka-fai plays the kidnap king, while Louis Koo is the undercover agent who infiltrates his gang.

Synopsis: In the ring, Kai Tan can be knocked down, but will never be defeated. In an accident, boxing takes the life of Kai Tan's closest friend, miserably and shocked, he then chooses to retire. Once, he happens to learn that his friend's heart has been transplanted into a girl called Lichuan. In order to save the continuation of his friend’s life, he puts on his boxing gloves again. There is neither excellent force and skill, advanced tactics, nor even an audience to cheer him up, however, Kai Tan, getting used to playing alone, has a champion's heart which is powerful enough to support him from falling. Kai keeps on delivering heavy punches at his opponent with all the soul, and actually, the next one he is going to beat is himself.

Synopsis: When it is time for The National College Entrance Examination, the entire country comes to a standstill. For nearly ten million high school students, this two-day national college entrance exam will determine where and if they get to study. It is not uncommon for the fates of entire families to hinge on the results. Like so many others, Nian has been single-mindedly preparing for the exam, at the exclusion of everything else and all alone. A classmate has committed suicide and she has become the target of relentless bullying. Meanwhile, fate brings her together with small-time criminal Bei and the two of them seal a pact. Derek Kwok-cheung Tsang's intense melodramatic thriller paints a bleak picture of an oppressive society, in the guise of a gripping fairy-tale love story.

Synopsis: If you can bring your dreams to reality, will your super life be opened? The 18-line small screenwriter Sang Yu is originally struggling with financial difficulties. However, he discovers that he possesses a super power overnight which is that all the treasures and money he dreams of can be turned into real assets. So his life then has undergone tremendous changes and he even wins his goddess Hua’er whom he has been in love with secretly for many years. However, Sang Yu, seizing gold and silver at free will in his dreams, gradually finds that the dream of becoming rich and successful without any efforts is not that simple. 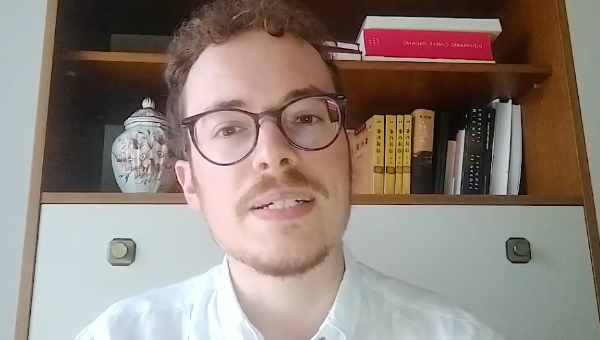