Mai Jia is described in the publisher's blurb of this absorbing and unusual book as "the most popular writer in the world that you've never heard of". Now, with the translation of his 2005 debut being published in the west, English-language speakers will have a chance to see why Mai deserves this reputation.

It's misleading to expect this novel to be a tense codebreaking thriller in the mould of, say, Robert Harris's Enigma. Instead, it's a much more subtle and psychologically focused read that prefers to look askance at 20th-century Chinese history, and offers wry comparisons with present-day China. It begins somewhat along the lines of Patrick Süskind's Perfume, with a strange young man, Rong Jinzhen, who has been rejected by society, finds himself a similarly unconventional mentor and then, after he has developed his skill (here, a near uncanny understanding of advanced mathematics), is recruited by a shadowy intelligence officer known as Zheng the Gimp (on account of his pronounced limp) to crack two of Country X's most advanced codes, the ostensibly indecipherable Purple and the even more mysterious Black. However, as Jinzhen becomes drawn into a strange, anonymous and shadowy world of espionage, he finds his dormant mental issues becoming more of a problem for him, and the novel takes on a different hue altogether.

Mai's style of storytelling, involving lengthy and sometimes apparently irrelevant portions of first-person narration from other characters in the form of diaries or interviews, can be taxing at times, but nonetheless the central story is a gripping one, offering a protagonist who is never exactly sympathetic but whose struggles in service of an unknown and unknowable goal seem all too clearly an echo of what his fellow countrymen faced during the postwar era. If nothing else, it leaves you eager to read more of his work. 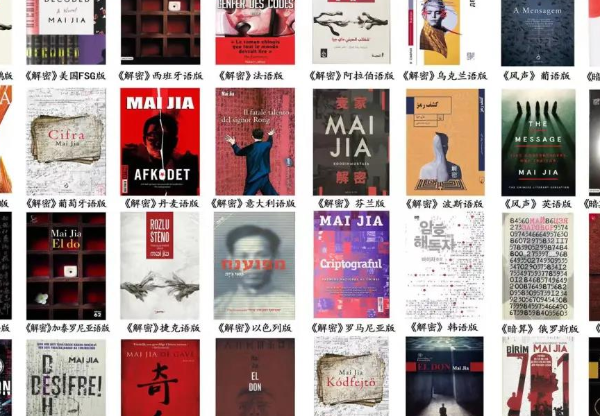 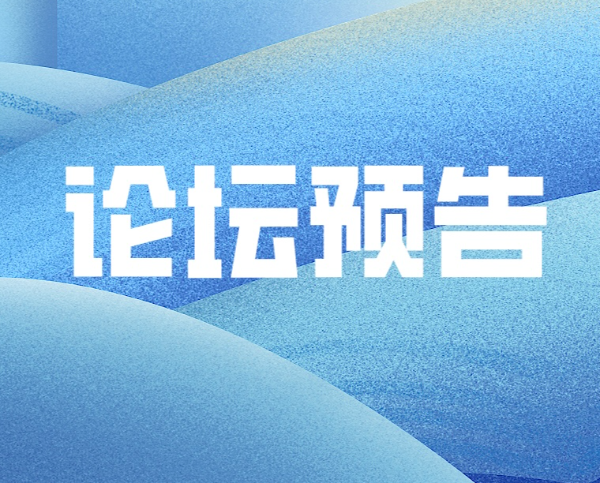 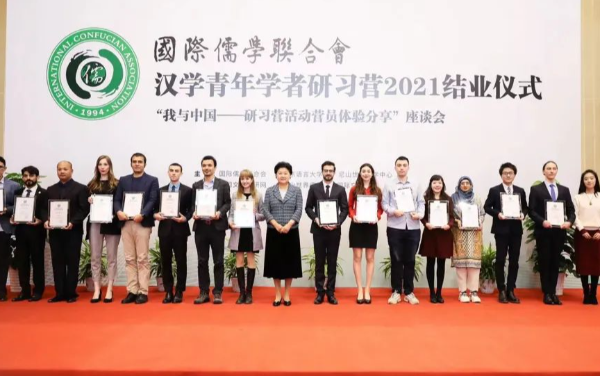 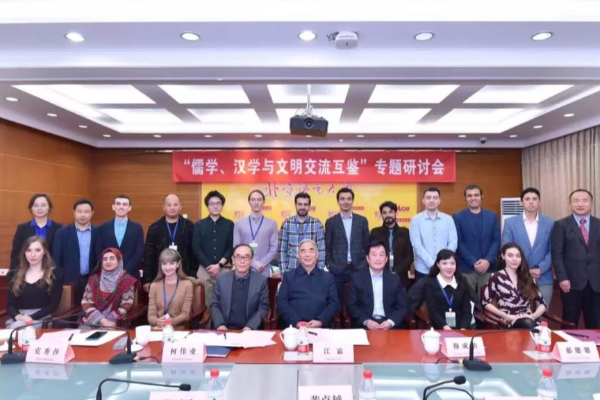