The author of this article HASSAN ABDULLAH AL-DAJAH is a member of Chinese Culture Translation & Studies Support Network (CCTSS)，also an associate professor at the Al-Hussein Bin Talal University, Jordan.

This article is the author's book review after reading The Governance of China (Volume I).

The Governance of China (Volume I)

THE Chinese President Xi Jinping’s book The Governance of China (Volume I) contains his speeches, talks, interviews, notes, and letters published or delivered between November 2012 and June 2014, reflecting upon how China was fulfilling the dream of the Chinese people and how the Chinese government achieved its future plans that were extensive and far-reaching.

The importance of the book is that it presents President Xi’s vision on governance in all fields covering politics, economic development, and social system. It also elaborates on the style of governance of the Chinese state, which is quite unique in the world.

The book also includes the leader’s vision on the reform and progress of China and the impact on its people. From his repeated statements on political, economic, and social development and the building of an ecological civilization, the vision is delineated.

The People’s Republic of China has achieved incredible progress that has won the admiration of the whole world, thus rising to the position of the world’s second-largest economy.

Since Xi Jinping was elected General Secretary of the CPC Central Committee in November 2012, he has led the country towards more progress and development, and he has taken upon himself the task of transforming the people’s dream of a decent life into reality.

President Xi focused on turning China into a powerful country able to compete with other major countries and proved to the world the success and achievement of the Chinese approach to governance in the form of a unique political and economic system. In doing so, he demonstrated his determination, sincerity, and patriotism. In his speeches, he concentrated on four axes by which theories can be transformed into practice.

The first axis is about adhering to socialism with Chinese characteristics.

Second, Xi’s speeches emphasize the uniqueness of the Chinese socialist economic system and the strong leadership of China.

The third axis consists of political and diplomatic relations and the principles of China’s foreign policy, namely the Five Principles of Peaceful Coexistence: mutual respect for sovereignty and territorial integrity, mutual non-aggression, non-interference in each other’s internal affairs, equality and mutual benefit, and peaceful coexistence.

The fourth axis rotates around the Silk Road, both ancient and modern. History did not stand in the way of the progress of China, but rather became a future guide for strategic, forward-looking planning called the Belt and Road Initiative, creating opportunities for building a strong state.

Finally, Xi Jinping has undoubtedly shed light on the Chinese civilization, commemorating and mentioning all who have contributed to the building of the Chinese nation, an admirable attitude when talking about the importance of reform. Famous characters and their writings are quoted in the book, such as selected fragments from ancient Chinese poetry Shi Jing, or The Book of Songs; the grand historian Sima Qian’s Shiji, or Historical Records; the words of Chinese philosophers Confucius, Laozi, and other famous personalities.

This indicates the depth of thinking and knowledge of the Chinese civilization from the earliest ancient times, creating a proud and time-honored tradition of its civilization, and planting in future generation’s hearts the seeds of a love for China and a desire to raise it to the heights of political, economic, military, and cultural power, on an equal footing with the major nations of the world. 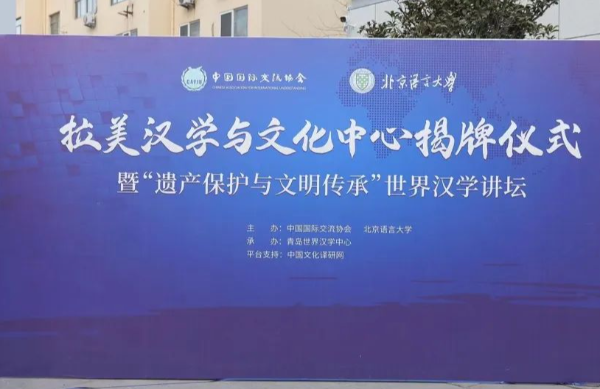 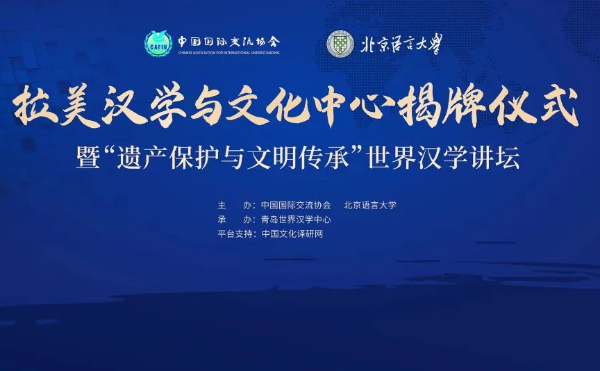 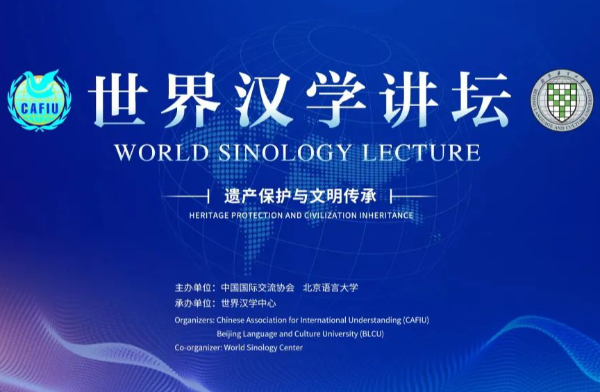 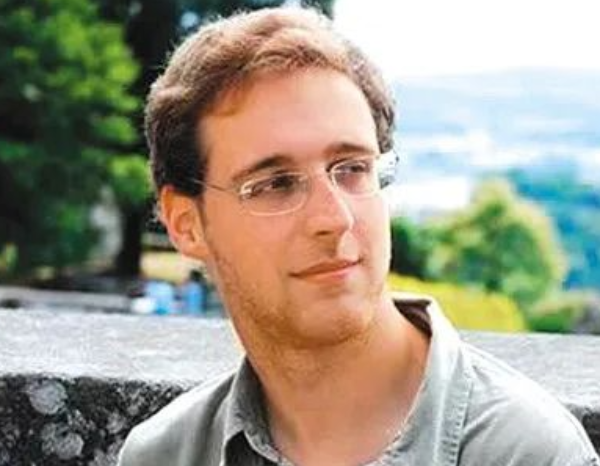