The "Animation for the Spring Festival: Happy Chinese New Year and China Readers' Club" kicked off on Friday at the headquarters of NetEase in Beijing.

Held by the Chinese Culture Translation and Studies Support (CCTSS) and NetEase Inc., the activity is aimed at introducing the best Chinese animation works and writers into other nations as well as the deep cultural meanings of the Chinese New Year.

Chinese New Year events have been held in many places around the world and have been warmly welcomed. With the rapid development of the Chinese animation industry, Chinese works and artists are growing in popularity among international animation fans. This Spring Festival, the China Readers' Club is using Chinese animation to tell Chinese stories.

Professor Xu Baofeng from Beijing Language and Culture University said during the club's event that the Spring Festival provides a great platform for cultural exchanges.

"Spring Festival known as the Chinese New Year is the most important festival in Chinese culture," Xu said. "It has become not only a symbol but also a great platform for cultural exchanges. With this opportunity, we want to tell Chinese stories, and let the voice of Chinese culture be heard. We want to use the animation and cartoon works to express ourselves through great platforms as NetEase."

▲ The performance was applauded. /Photo provided by NetEase Inc

In recent years, China's animation industry has shown good developmental momentum. International exchanges and cooperation in the field of animation have also increased, and cooperation between domestic and foreign enterprises has become closer.

When asked about why animation and cartoons are good ways to express Chinese culture, the general manager of the Beijing Total Vison Culture Spreads cooperation, Wang Ning, said: "Animation and cartoons are an international art language. The works do not only represent the spectacular painting skill of artists from all over the world, but also is a unique way for different culture to communicate, to get to know and learn from each other." 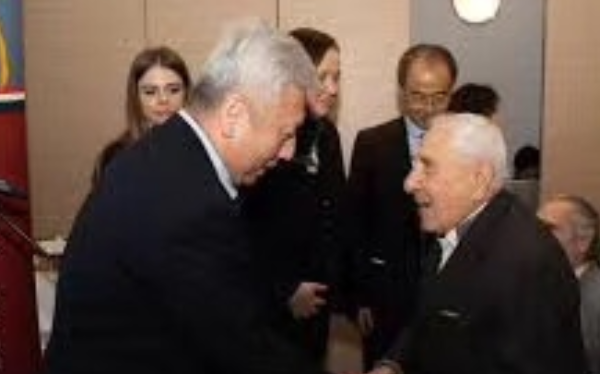