The opening ceremony of the Sino-Foreign Audiovisual Translation and Dubbing Cooperation Workshop is held at Communication University of China (CUC), April 17, 2018.

The 2018 Sino-Foreign Audiovisual Translation and Dubbing Cooperation Workshop opened in Beijing on Tuesday.

More than 80 Chinese scholars and film experts, as well as 40 delegates from over 24 countries and regions are taking part, including presidents of film festivals, audiovisual agency principals, and translators.

Over the five-day event themed Translating Films, Bridging Cultures, the participants will discuss ways to strengthen international cooperation and peer relationships in the field, as well as promote deeper international understanding of Chinese films and TV dramas, and seek deeper cooperation in dubbing.

Zhu Qi delivers a speech at the opening ceremony of the Sino-Foreign Audiovisual Translation and Dubbing Cooperation Workshop.

"2018 marks the 40th anniversary of China's reform and opening-up, which is also a chance for Chinese filmmakers and artists to review their achievements, and communicate with the world with more opened hearts." said Zhu Qi, deputy director of the Bureau for External Cultural Relations, Ministry of Culture and Tourism, at the opening ceremony.

"This workshop provides a high-level, reliable communication platform to serve such purposes, and could promote in-depth exchanges to facilitate mutual understanding," Zhu said.

Ma Li speaks at the opening ceremony of the Sino-Foreign Audiovisual Translation and Dubbing Cooperation Workshop.

"China has entered a new era of development, which provides new chances for the Chinese cultural industry. China leads in the number of films and television production, and has the biggest viewing population in the world," said Ma Li, director of international cooperation department of State Administration of Radio and Television.

Li Zuowen, dean of School of International Studies of Communication University of China, said the university will continue its advantages in audiovisual translation education and do research to make greater contributions to the international cultural exchanges.

The workshop, sponsored by the Ministry of Culture and Tourism, and the State Administration of Radio and Television, has been held annually since 2015. It's co-hosted by the Communication University of China and Chinese Culture Translation and Studies Support Network, and supported by the Organizing Committee of the Beijing International Film Festival.

The contest is supported by the culture and tourism ministry's Bureau for External Cultural Relations, and co-hosted by Chinaculture.org and the Communication University of China.

Group picture of participants at the Sino-Foreign Audiovisual Translation and Dubbing Cooperation Workshop. 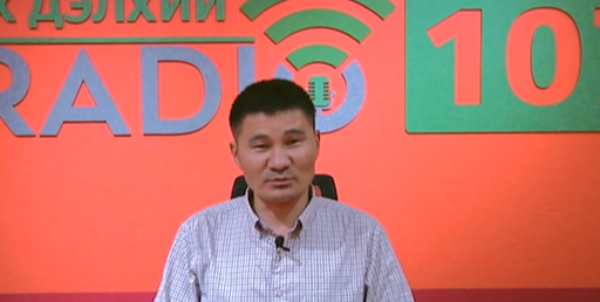 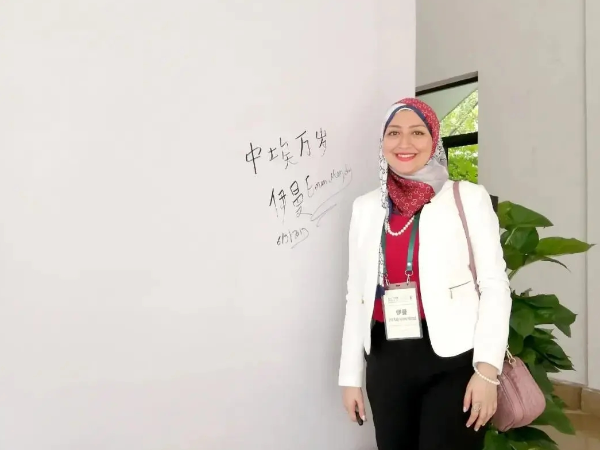 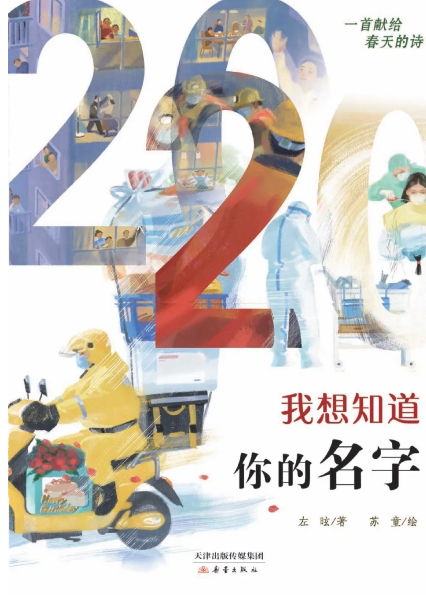