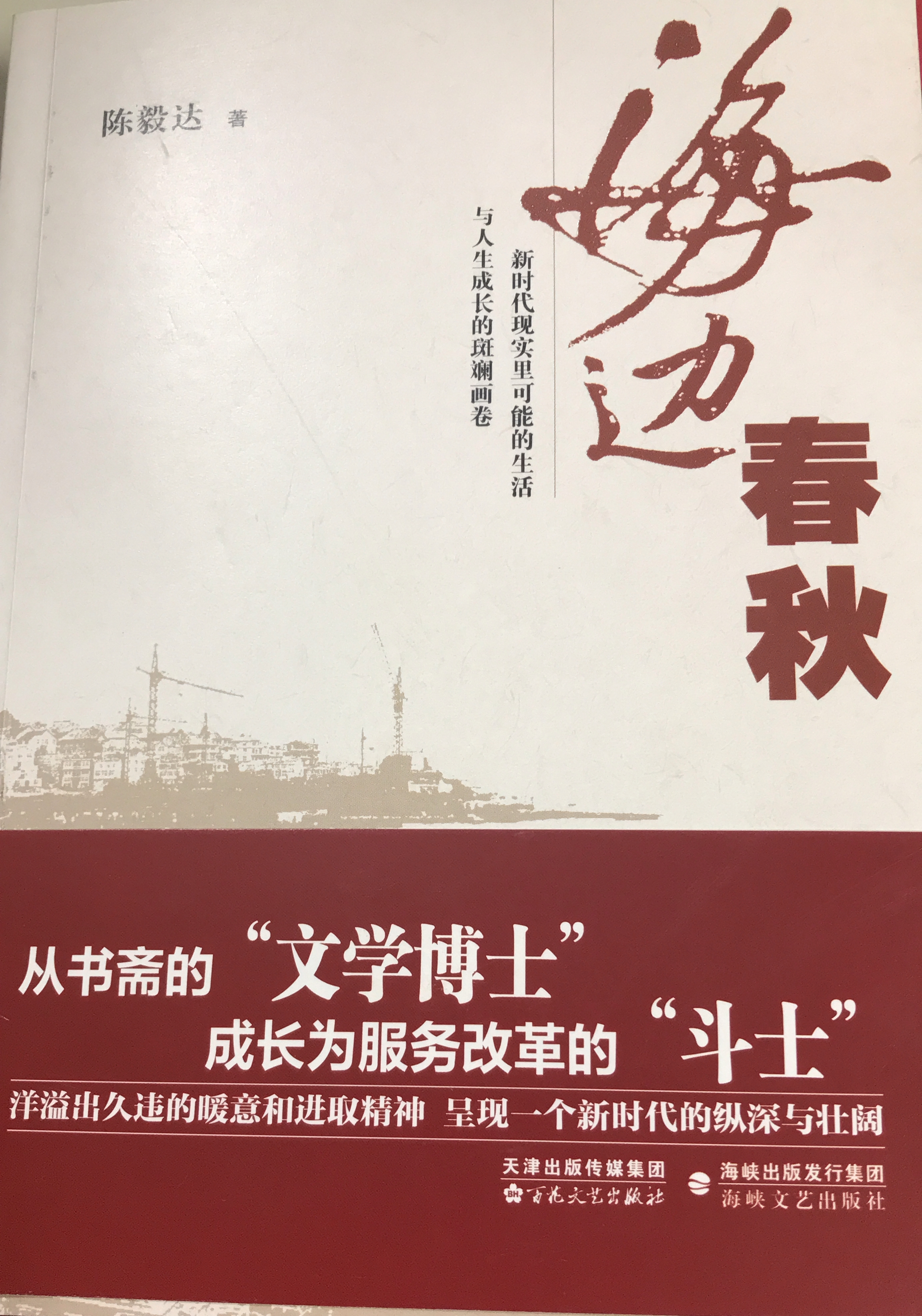 Career on Lan Island is a realistic novel reflecting the development and opening up of China and targeted poverty alleviation in the new era. It is a literary record of the great era that China is experiencing, witnessing the depth and magnificence of China’s new era. The book is based on the real case of poverty alleviation work in Pingtan Comprehensive Experimental Zone, Fujian Province, China. Narrative unfolds around the contradictions and deconstruction of the Rambo International Project and the overall relocation of Blue Harbor Village, telling the story of how the main character Liu Shulei grew from “Dr. Shuzhai” to “reform fighter” and “beautiful village builder”. The novel touches on many major issues of the new Chinese era, such as “major initiatives of the 21st century Maritime Silk Road” “targeted poverty alleviation” “construction of beautiful villages” “young people returning to their hometowns to start businesses” “construction of ecological civilization” “people-centered ruling philosophy” “one family on both sides of the Taiwan Strait”, etc. Career on Lan Island has successfully shaped the image of China's new generation of young people, represented by Liu Shulei, who are brave enough to bear the responsibility, to pioneer and to care for the masses, with a warmth and enterprising spirit that has long been missed.